When you book with an account, you will be able to track your payment status, track the confirmation and you can also rate the tour after you finished the tour.
Sign Up
713

Do not hesitage to give us a call. We are an expert team and we are happy to talk to you.

airports, railway station, ports and hotels all through Italy.

Enjoy a day trip  visiting the archeological site of  Pompeii and the romantic town of Positano on the famous Amalfi coast with your own driver/guide.

You will be able to visit Pompeii and walk through the streets of the magnificent archeological site as Romans did more than 2,000 years ago and see the romantic town of Positano where you can get amazing pictures and fall in love with the beautiful scenery, and then have lunch at the hill of the amalfi coast  at La Tagliata restaurant with a magnificent view  overlooking the see.

Your guide will give you information about the culture and local traditions of the place that you are visiting. Do not wait to much and book this fabulous tour

It is almost ironic how thanks to such a devastating event like the eruption of mount Vesuvius in 79 D.C., today we have the possibility to visit one of the most fascinating locations in the world.
Once in the ruins you really have the sensation to be transported nearly two millennia back in history, the city has been almost perfectly preserved by the layers of crystallized ashes remained by the Vesuvius, to the point that you will even see the casts of the citizens of Pompeii frozen in time in the last moments of their lives.
The many frescos, most of which are still very well preserved, will gradually tell you the story of this ancient city, you will learn about the way of the people that lived there, you will get to know the names and the lives of notorius inhabitants of the city, you will see with your eyes what where the customs, the virtues and the vices of a community that on the fatal day of August the 24th, 79 AD., met their end by the eruption of mount Vesuvius, which with very little warning wiped the population of this bustling and flourishing city.

One of the most popular vacation places in Italy, Positano is without a doubt one of most romantic spots that you will get to see during the tour.
Also called the vertical city for the fact that it was completely built on the cliff of the moutain, Positano started as a fishing village but soon after its foundation it started to attract artists, writer and musicians

Since the 1950’s Positano has become a bustling resort town that never ceases to charm thanks to the its vivid pastel colours, the beautiful shops and boutiques, the luxurious hotels and restaurants and, most important, the amazing views, from the marvelous beach of Positano you will be able to bask in sunlight while admiring the Islands of Li Galli, a small achipelagus of three islands where, according to the Greek mythology, the sirens use to live and where even Russian ballet dancer Rudolf Nureyev decided to spend the last year of his life.
Positano is simply a little gem, a place of such charm that will leave you with memories that you will cherish for ever. 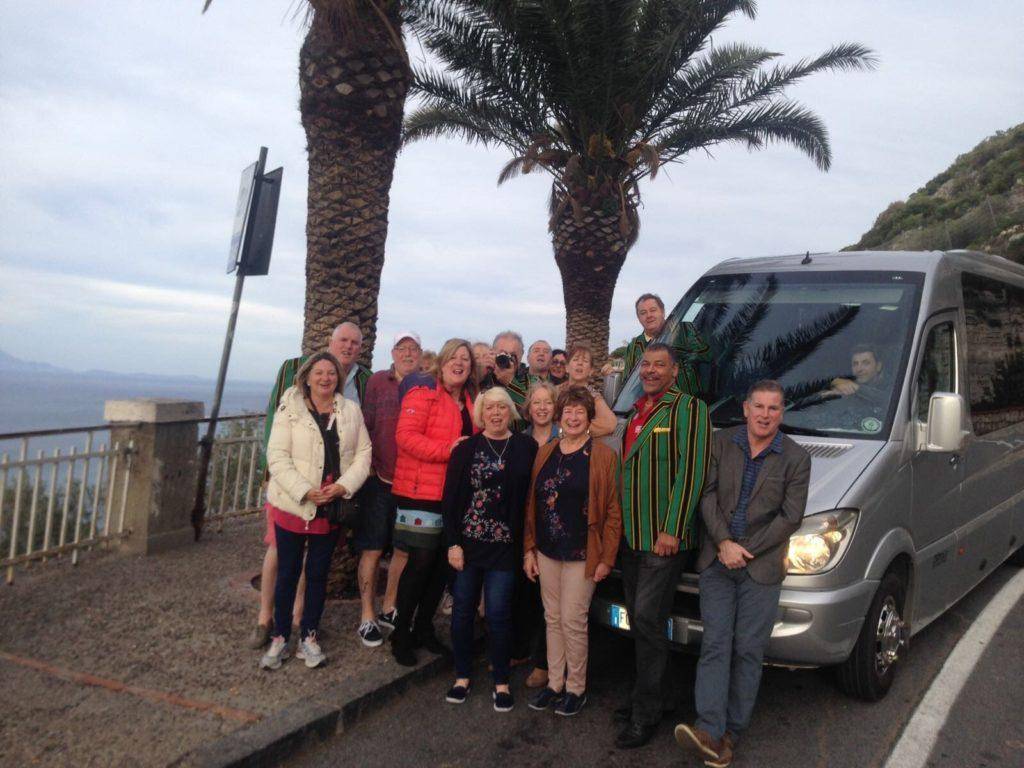 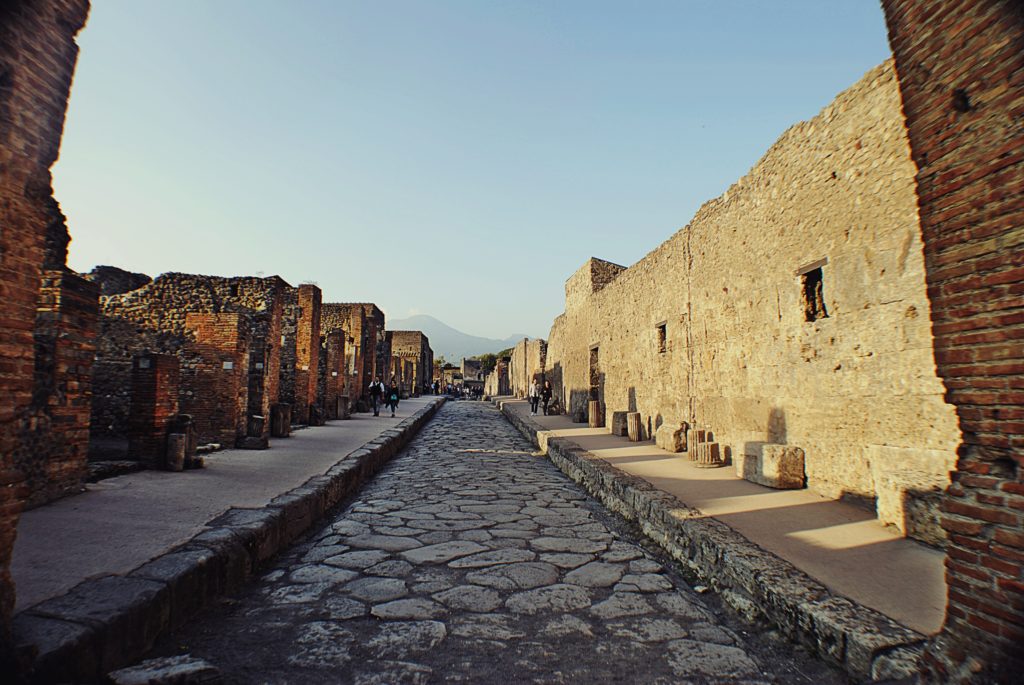